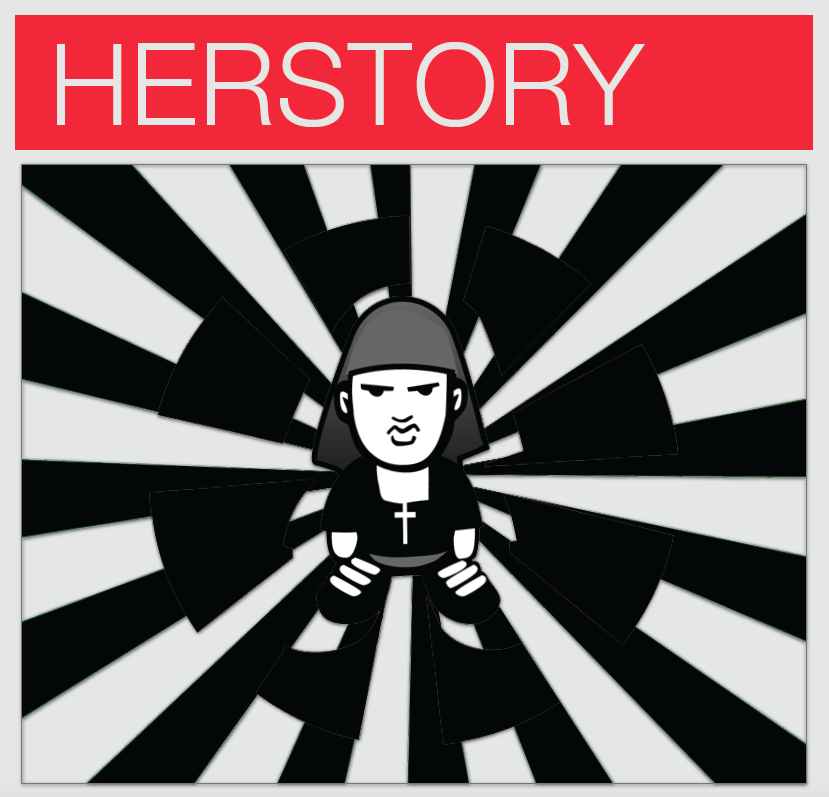 a girl with a MISSION

“Nuns With Guns” is the alterego and performing name of the visual artist Giuliana Dieni.

NWG  is more than abstract visuals.

Live sets are mainly in Amsterdam but NWG has been performing since ’96 living between Rome, Berlin and Detroit.

NWG loves COLLECTIVE work and video activism and collaborated with:
THE CHURCH OF ELECTROSOPHY in Rome (IT) , Akakraak  and Bildstörung in Berlin (DE), Submultimedia Lab with Tez and Robert Hexler in Amsterdam (NL)

and ALWAYS active in the independent underground scene but has been performing as well at Rapido Events and a long list of venues and festival that can be found here:

The focus of her contemporary work is on how to combine video with architecture by hacking urban models.

She works and gives workshops in the field of video or architectural mapping. 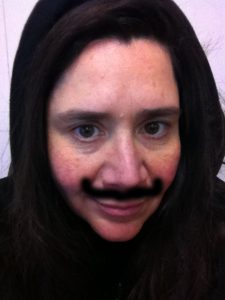 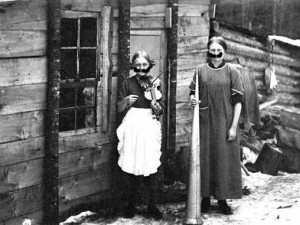 “I STARTED PROJECTING AT FREE PARTIES, BECAUSE ‘FREEDOM’ IS WHAT
REALLY MATTERS TO ME, AND TO BE CLOSE TO THE RECEPTORS OF THE MESSAGE I WAS TRYING TO EXPRESS.

A FAST WORDS PROJECTION FREE SOFTWARE (COPYLEFT)
THAT WAS USED TO BRAINWASH PEOPLE THAT WATCHED TV
IN ORDER TO HEAL THEM FROM THE HOMOGENY THAT THE MASS MEDIA CREATED, AND TRANSFORM THE CULT OF IMAGE TO THE CULT OF ART THROUGH A CRITICAL PASSAGE”

NUNS WITH GUNS CAN BE SEEN ONLY LIVE

GET OFF THE INTERNET

COME TO A GIG 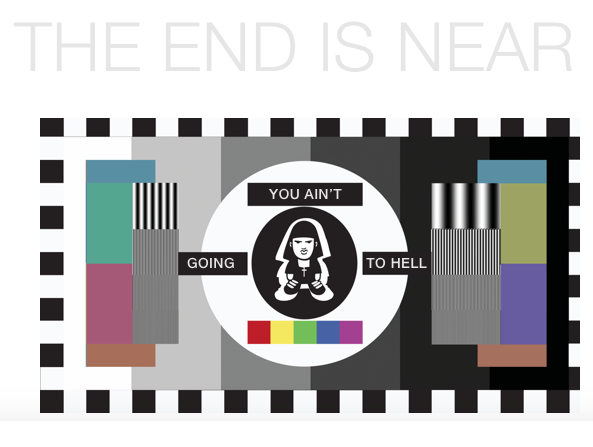 ALL YOUR CHURCHES ARE BELONG TO US